The History Of DECO 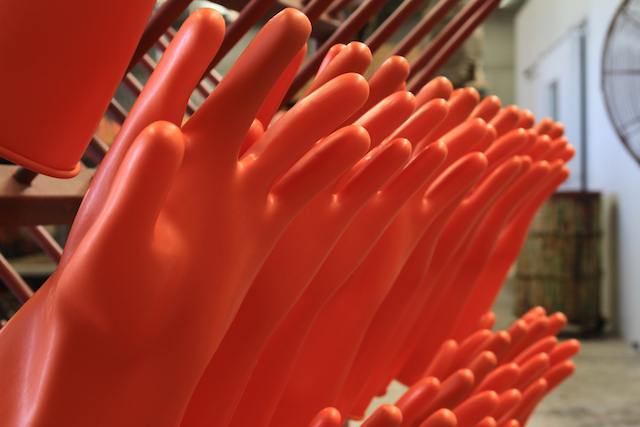 In the 1960's the company extended its manufacturing facility to produce a range of industrial rubber gloves for the foundry, metal manufacturing, chemical and anodising industries.

In the 1980's the company changed its name to DECO. It was during this time that DECO looked at the possibility of manufacturing electrical gloves but decided it was too difficult due to limited technical information available. The company continued to manufacture its proven range of industrial rubber gloves. 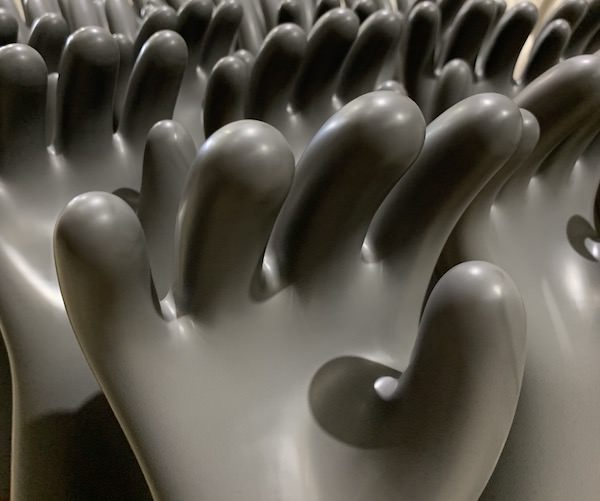 In 1987, DECO was approached by the State Electricity Commission of Victoria. It wanted a local source to manufacture electrical gloves developed to local conditions for its personnel. It offered DECO, technical assistance, in the manufacturing of such gloves.

The SEC assisted DECO in developing a program whereby 50 linesmen, had 23 points of their hands measured. This data was fed into a computer and as a result, a profile of hand sizes and shapes were produced. Research and development continued over the next two years until the product reached a consistent level of voltage testing. It took 18 months to develop the heat sensitising process for producing thick walled articles.

In 1990, Warbron Contract Services Pty Ltd, owned by Warren Green, acquired DECO, changing its name to DECO Industrial Gloves. The next 6 years were spent in Cheltenham developing low voltage gloves suitable for live line working. In 1999, due to the expansion of the company, land was purchased and a factory was built on the current site, 18 - 20 Frankston Gardens Drive, Carrum Downs. Warren Green is still the current CEO and heads research and development.